What Are Top 5 Cryptocurrencies Other Than Bitcoin?

Bitcoin has to lead the crypto world for so long, and so dominantly that the terms crypto and Bitcoin are often used interchangeably. However, the truth is, the digital currency does not only comprise of Bitcoin. Numerous other cryptocurrencies are part of the crypto world. The purpose of this post is to educate our readers on cryptocurrencies other than Bitcoin to provide them with a wide range of options to choose from – if they intend on making crypto-investments.

So, what are the top 5 cryptocurrencies other than BTC? – Let's get started with the first name on our list, that is:

Launched in 2011, Litecoin is often referred to as ‘silver to Bitcoin's gold.' Charlie Lee – MIT graduate and former engineer at Google – is the founder of Litecoin.

Similar to Bitcoin, Litecoin is a decentralized, open-source payment network that functions without a central authority.

Litecoin is similar to Bitcoin in many ways and often leads people to think: “Why not go with Bitcoin? Both are similar!”. Here's a catch: the block generation of Litecoin is much faster than that of Bitcoin! It is the main reason why merchants worldwide are becoming more open to accepting Litecoin.

Another open-source, decentralized software platform. Crypto The currency was launched in 2015 and enabled Smart Contracts and Distributed Applications to be built and run without any downtime.

The applications on the Ethereum platform require a specific cryptographic token – Ether. According to the core developers of Ethereum, the token can be used to trade, secure, and decentralize just about anything.

Ethereum experienced an attack in 2016 that saw the currency split into Ethereum and Ethereum Classic.

In the race of leading cryptocurrencies, Ethereum is the second most popular and is right behind Bitcoin.

Zcash came out in the latter part of 2016. The currency defines itself as: “if Bitcoin is like HTTP for money, Zcash is https.”

Zcash promises to provide transparency, security, and privacy of transactions. The currency also offers ‘shielded' transactions so the users can transfer data in the form of encrypted code.

Dash is originally a secretive version of Bitcoin. It is also known as ‘Darkcoin' due to its secretive nature.

Dash is popular for offering expanded anonymity, which allows its users to make transactions impossible to trace.

The currency first appeared on the canvas of the digital market in the year 2014. Since then, it has experienced a large fan following over a very short period.

With a market capitalization of over $1bn, Ripple is the last name on our list. The currency was launched in 2012 and offered instant, secure, and low-cost payments.

Ripple's consensus ledger doesn't require mining, a feature that makes it different from Bitcoin and other mainstream cryptocurrencies.

The lack of mining reduces the computing power, which ultimately minimizes the latency and makes transactions faster.

Although Bitcoin continues to lead the pack of crypto, the rivals are picking up the pace. Currencies like Ethereum and Ripple have surpassed Bitcoin in enterprise solutions and are growing in popularity each day. Going by the trend, the other cryptos are here to stay and will soon be giving Bitcoin a real tough time to maintain its stature. 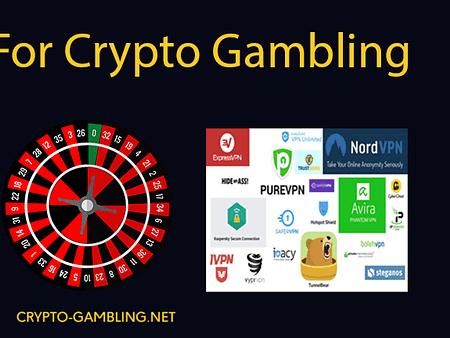 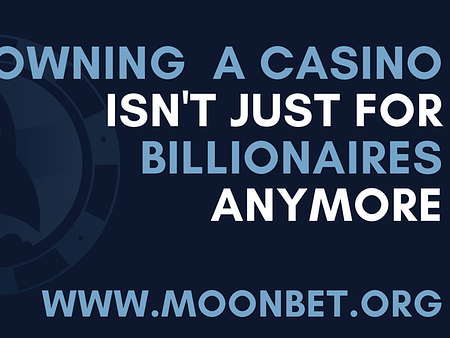 Gambling News Crypto News Gambling Operator News
Moonbet Allows Anybody to be Owner of a Crypto Casino and Sportsbook
July 26, 2021
0 4822 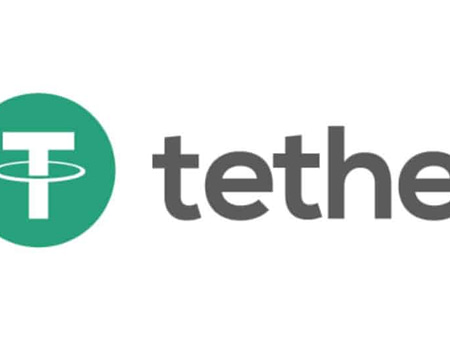 WOLF.BET
3.8 rating
Receive up to 15% rakeback on all your bets!
Recent News

This Is USDT And Here Is How It Works!
July 1, 2021
The Best of Crypto Gambling